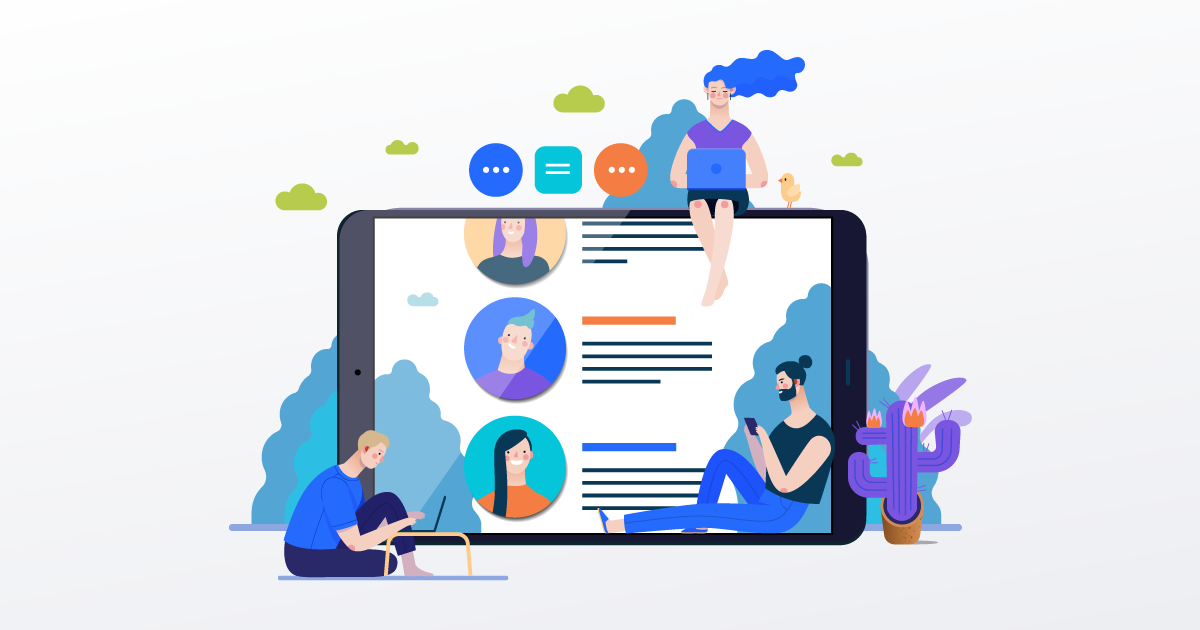 Nearly 8% of the world population speaks Spanish, and this language is the third most used one online. With these numbers in mind you’ve probably realised by now the power of promoting your business digitally in this language; not only can it give you access to a big piece of the pie but also help you take your brand globally quite quickly.

However, do the Hispanic population across the world have the same way of accessing and utilising the digital world?

In this article, we tell you the main trends to bear in mind when planning a social media campaign in Spanish. 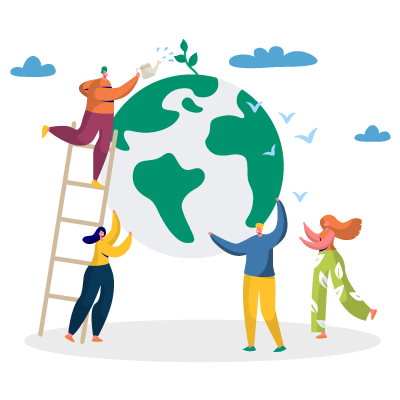 As with every good multilingual marketing campaign, planning accordingly to the location and the context of the users is key. Trends are different when looking at South America, Central America or Spain. One of the main points to consider when planning your social media strategy is to think of how the population is distributed in these areas.

Central America, for instance, is highly urbanised, and access to the internet is not a problem for the majority of the people here. In South America, rural areas are more common, which makes mobile a very popular device when accessing the internet. In this part of the world, there are more mobile devices than people themselves!

In Spain, mobile is the most common device for accessing social media (95%) followed very closely by desktop (92%). The usage of tablets is on the rise but still well behind these two giants (54%).

How do they use Social Media?

Times of the day in which each channel is more popular, what kind of content is posted, how long people spend on the internet per day, are equally important when planning a successful campaign on social media.

Mexico and Argentina are among the biggest 40 economies in the world that most use the internet - with an average of over 8 hours per day. Spain is well behind with about 5 and a half hours – very close to the UK mark of 6 hours per day on average.

Latin Americans just love using social media, and these channels have become a very important part of their lives. They spend about 1/3 of their time on the internet chatting with friends, posting pictures and commenting on people’s feeds. Digital is their second world, and they are similarly active when it comes to interacting with brands, looking for recommendations or products and services to buy.

These are the 5 key trends for both Spain and Latin America to consider when planning a killing social media campaign.

⇐ Back to Blog | ⇐ Back to Spanish

What do Customers want in an eCommerce Store?
There has been a huge rise in the number of eCommerce stores on the web in recent years. Anyone with products to sell is setting themselves…