Many start ups have emerged that focus on social TV specifically, but interestingly Twitter are now one of the front runners in terms of making the most of social TV opportunities.

Twitter have not really been focussing on social TV, but because it is one of the most popular social sharing sites then people naturally talk about TV and share recommendations on there. 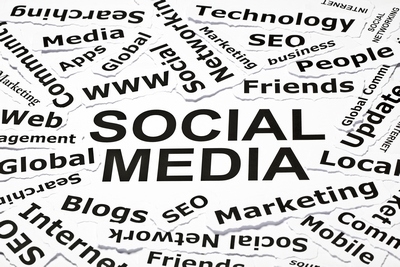 This is beginning to leave specific TV-centric social sites such as Miso and Nilesen behind. 2013 will see Twitter further strengthen its social TV position too. It may look at further ways of integrating with the television industry by working with TV show producers.

The link up could be taken even further by creating Twitter based interactions with television programmes. For instance Twitter could be used for aggregating votes for reality shows or for introducing interactive elements in TV shows.

Whatever happens, you can be sure that Twitter will look for new and innovative ways to integrate themselves with the television media platform in the future.

ExtraDigital offer comprehensive social media services to our clients. We advise on the latest news in the world of social media and use our research to improve our social media management services. To find out more call 01227 686898.