Getting Social with Social Media in China

If you are looking to expand your horizons and enter the Chinese market, then you simply can’t afford to ignore Social Media.

The Guardian recently reported that there are currently 659 million social media users in China which are more than the US and Europe combined.

The large number of social media users in China provides you with a fantastic opportunity to market your products and services directly to customers.

But which social media platforms should you be targeting?

When looking at Chinese social media networks to help promote your products and reach your target audience it is important to take a fresh approach.

So what are the Chinese using to be social online? 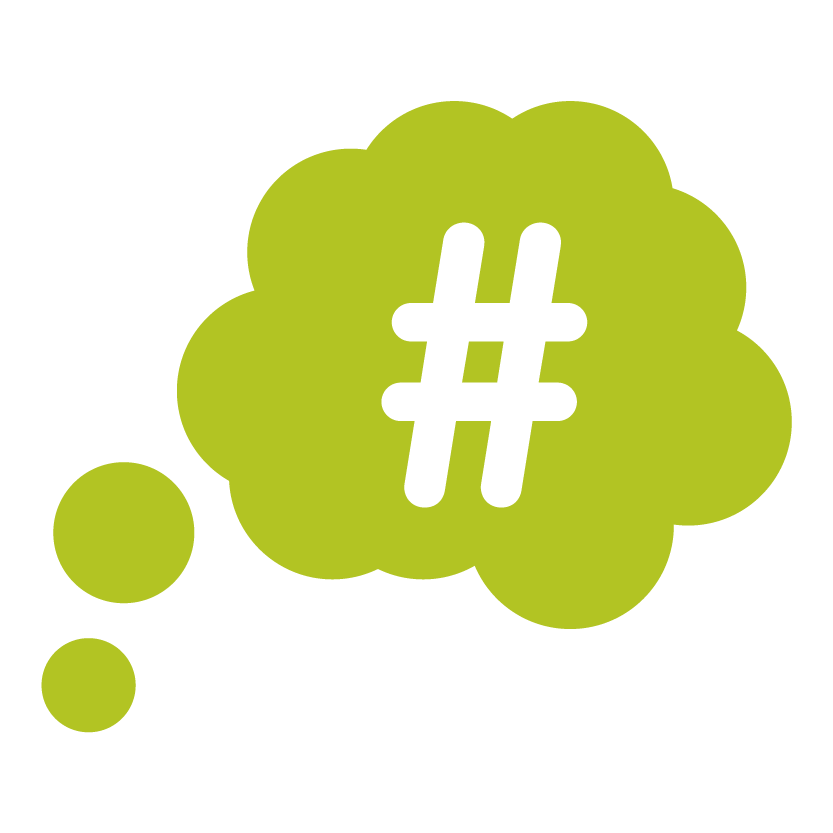 There are several popular social media networks in China. They are...

WeChat (or Weixin as its commonly known)

It operates via an app on the user’s phone rather than via a website. Currently, they have 1.1 billion users with around 500 million users using the service on average each month.

For businesses looking to utilise Weixin, there is an ad system within the social platform which will allow you to post and share content with certain audiences. On top of this, they allow for companies to offer special discounts to Weixin customers to increase brand awareness and loyalty.

Ren Ren is a social network with over 219 million users, of which 44 million are active monthly. Typically, this is the best platform to use if you are looking to target the student market as Ren Ren is almost exclusively used by college students.

Sina Weibo is China’s alternative to Twitter. Often seen as a microblogging website the Sina Weibo social platform allows for 140 characters per posts with the option to add links, photos, and videos.

An extremely popular social platform in China with millions of users. Businesses are allowed to use this social channel to gain followers via posting original content and links.

QZone is a social network with over 700 million users, of which most are active each month (654 million).

It is an extremely popular social media platform, the most popular in China at this moment in time, but bear in mind that this popularity means that QZone charge users to blog and share pictures so make sure you factor this into your social media budget.

Within QZone companies are also able to build custom microsites within the social media platform to assist with your marketing.

The Chinese Social Platform for Me

Obviously, you can set your company up on all of these social media platforms, but if you don’t want to spread yourself too thin straight away then focusing on QZone would be your best option.

However, it is important to bear in mind that with Chinese social media it is not just the social media networks that are different, they are also used differently.

How is Chinese Social Media Used?

As stated already, the way that China uses social media platforms are very different to the ways in which they are used in western countries like the UK. Companies need to be aware of this and adapt their tactics accordingly for the best results.

Below are just some of the variations in behaviour between UK and Chinese social media users.

The use of social media in China is personal.

A lot of the conversations and exchanges via social media in China are private taking place between just a few individuals or groups, whereas in the UK social exchanges are posted for anyone to join in and converse with.

In order to take advantage of this personal approach, it is important that your social media strategy is directed more at a personal interaction level.

Highly engaging content is key here to encourage organic sharing rather than relying on paid ads and promoted posts to push content out.

It is important to take note of the differences in the Chinese calendar. There is no point sending New Year posts and content on the 31st of December as this is not when China celebrates its New Year.

These differences in calendars and cultures mean that the Chinese society has its own unique high shopping days and celebrations. Get it right and these can be leveraged in your social media calendar and content.

Big dates in the Chinese calendar are of course Chinese New Year (similar in size to our Christmas) but also entirely new celebrations such as Singles Day which is one of their biggest shopping days of the year.

Indeed, with Single’s Day, which sees heavy discounts on products, many companies start marketing their services and products an entire month before the big day. It is the Chinese equivalent to our Boxing Day Sales or Black Friday.

Social media as a shopping tool shouldn’t be ignored. Peer to peer recommendations of products are used by many Chinese consumers as so much mass media communication is highly regulated.

The use of product reviews on social media platforms by customers with demonstrations and discussions via videos can really help push up your Chinese sales.

One thing you can’t overlook is that Mobile use in China is huge especially on Social Media.

There are now 574 million mobile social media users in China, this is 15 million more than last year (data taken from The Guardian). Indeed, one of the largest social media platforms (Weixin) is an App designed for mobiles.

This heavy use of mobiles means that your social postings and contents must be optimised for mobile users.

Social media is a large part of the Chinese culture now and a very exciting tool to aid your online marketing.

Top Chinese Search Engines
Expanding your offerings to the Chinese market? Chinese search engines are a good place to start, but which?...

eCommerce in China | Platforms and Pitfalls
With increased online spending in China, find out how you can get involved and some of the pitfalls of some popular...

PPC in China
Learn how to use Pay per click advertising (PPC) in China to benefit your brand. Our team is ready with the best Chinese...