Thinking about badgers can show how Google Circles is a way of placing contacts in multiple groups, and is not a classification or unique filing or reference system.

Organising things has been going on for many years. One of the earliest classification schemes recorded was by Aristotle who started dividing things into groups, and animals into species and genus. This was developed by Linnaeus into the classification of animals or species  into groups according to shared physical characteristics that could be seen.

Later this was developed and revised to group by common descent or how close they are by DNA. This can mean different looking animals can be grouped together. Or classified together.

Consider badgers. Badgers share a family group with otters, weasels, polecats and wolverines. Many of these look different, like different things (habitats) and live in different places. But they share a common ancestor. A classification system will place any one animal in only one location. So a badger is in the classification family called Mustelidae. 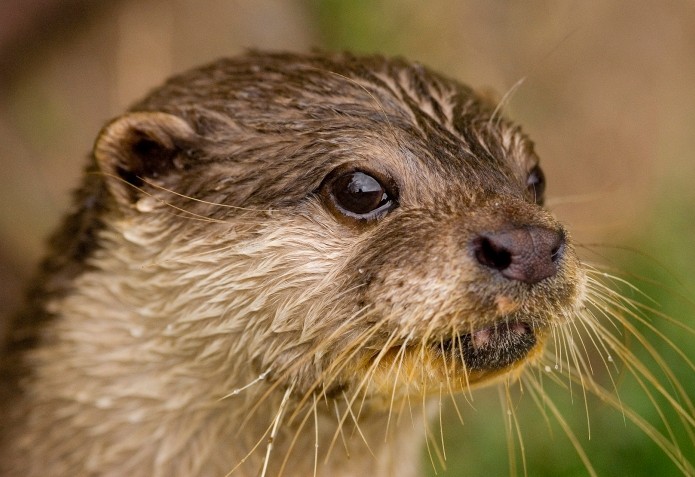 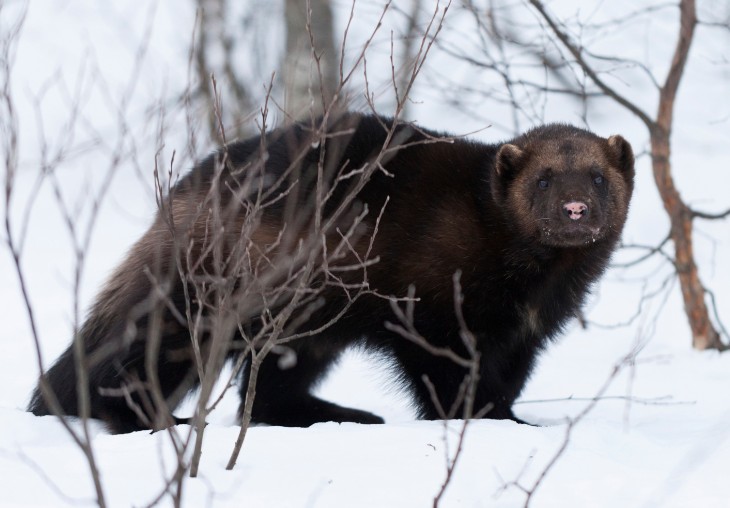 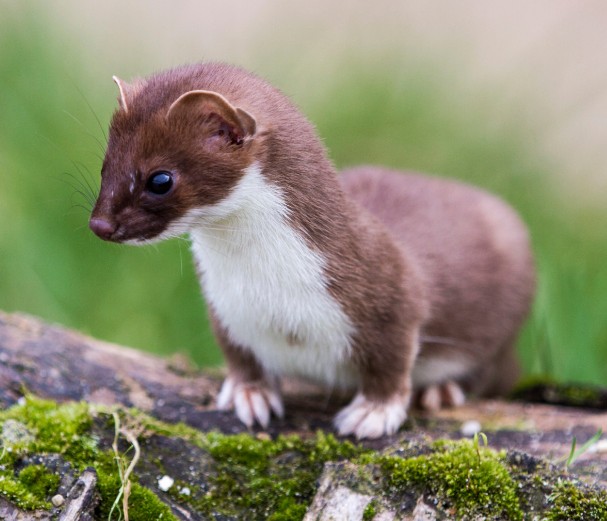 Badgers live in burrows; so do rabbits and foxes so another grouping containing badgers would be burrowing mammals. And of course many other groups could be made based on other characteristics. This is different to classifying things  - it is creating multiple groups based on different behaviours rather than genetic material. For practical purposes this is generally more useful.

This is how Google circles work. You can organise your contacts into many different groups. Some might be based on family connection, other groups on where you live and others based on a hobby or shared interest. One person can be in many different circles.

So Google Circles is not a filing or classification system for your contacts, it allows contacts to be associated within many different groups. And groups that are behaviour based. This is very useful for you communicating to groups of people. And useful advertising information for Google.

Thinking creatively about which circles or groups you wish to advertise to is one of the secrets of Facebook advertising. This is behaviour based advertising and is made possible because social media uses loose groups rather than a classification system to organise contacts.