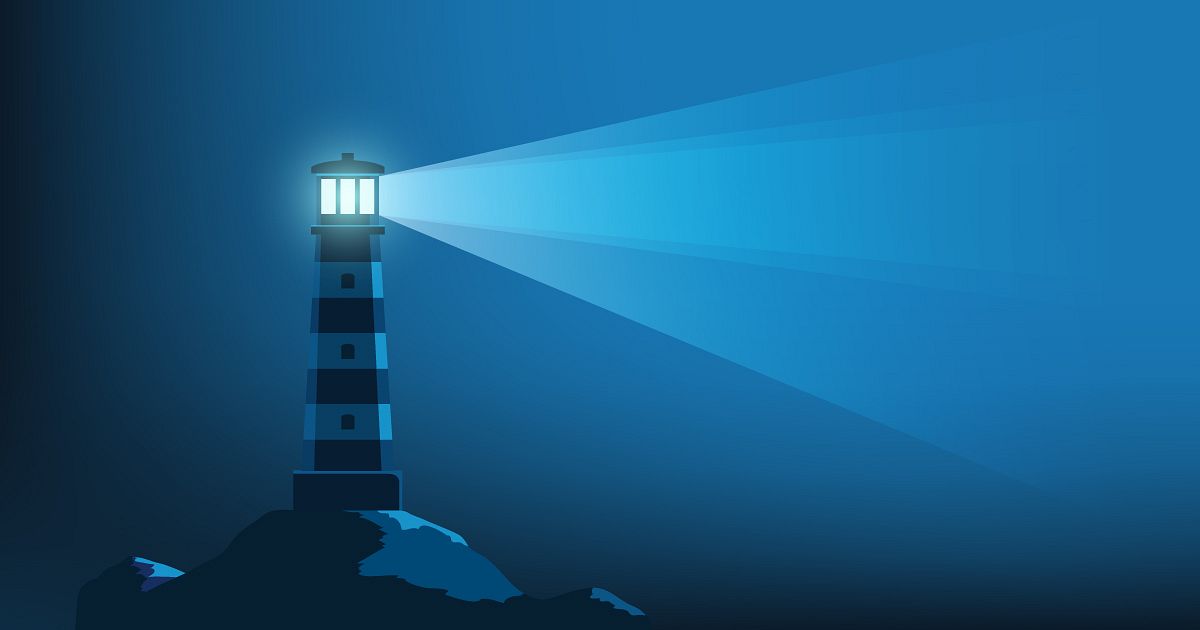 The algorithm that scores page speed for Google, also known as Lighthouse Performance Score, is changing again with the upcoming release of Lighthouse 6.

What is Google Lighthouse?

Google Lighthouse is an open-source project run by Google Chrome. It is arguably the most popular free performance analysis tool. You can run it against any webpage to audit load times, accessibility and search engine optimisation of web pages. Currently, your site is scored on 5 variables – and this will soon to change to 6.

The score is useful to show a positive impact from SEO work, and to give companies an idea of areas that need improvement.

In March of 2018, indexing became based on the mobile version of a page, rather than desktop, which means that the speed of your site on mobile affects your overall SEO ranking.

In July of 2018, the SEO ranking algorithm was updated to include page speed as a ranking factor for both mobile pages and ads. This means if your pages load slowly, it will reduce your ad quality score, and ads will cost more.

In May of 2019, the algorithm was updated to incorporate field data provided by the Chrome User Experience Report (CrUX).

The new toolset reported in several categories including:

The new Lighthouse 6 is the first major release since May 2019.

Lighthouse 6 changes to the scoring algorithm

The most significant change coming with Lighthouse 6 is the reshuffle of its scoring algorithm that calculates page speed/performance score.

As you can see, the weighting for each metric has also changed. This has been done to put a bigger emphasis on the metrics that focus on user experience:

Understanding these changes in metrics and scoring will keep you prepared for any changes you may see in your reporting. Here’s a great resource for understanding the new metrics.