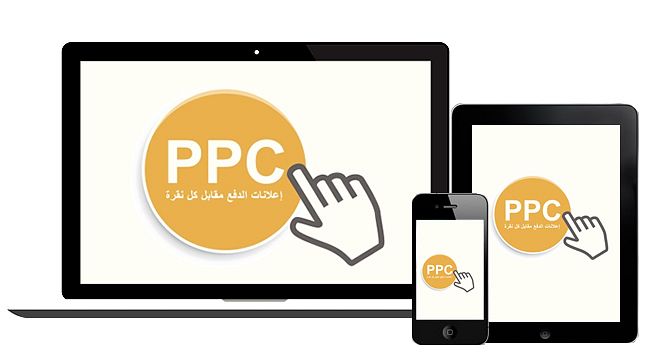 Why Translating your PPC campaigns into other languages is a bad idea.

ExtraDigital are frequently asked for help in translating Google AdWords campaigns. Yet this is not the best way to setup and run a multilingual PPC campaign.

It appears common practice for businesses to duplicate an existing campaign structure and then translate the list of keywords and the ads into other languages. There are three reasons why this a poor method of creating an AdWords campaign in another language.

Point 3 is often ignored – and we are frequently asked to review and optimise AdWords accounts that have been setup with too many Ad groups in many languages.

In addition, it is not just the language that must be considered – it is also the target country. This has cultural factors but also legal ones. The Google AdWords advertising rules for allowed products varies hugely from one country to another – something to consider especially in the medical, healthcare, finance or technical markets.

So how do you setup and run an effective AdWords campaign in another language?

Firstly you do market and keyword research in the second language. From this you identify groups of keywords  - the groups should be formed of similar keywords with a reasonable search volume so you can optimise the account.

Secondly, you consider the campaign structure – is there any reason to have multiple campaigns, enabling you to allocate different budgets or schedules to sets of ad groups.

Thirdly you check there are suitable landing pages for these groups of keywords; checking the landing page copy to ensure the quality score will be good.

Next you create the ad copy. This should not be a translation of the English copy but should be written directly in the second language by someone who understands PPC advertising, and how to get good calls to action plus stand out words within the character limit. Some languages are easier than others. Languages with longer words tend to be more difficult.

Once the preparation is done you setup the campaign structure in AdWords based upon the ad groups and add the ad copies – we recommend multiple ad copies for each ad group to allow testing of best copy. When doing this you should also setup as many of the ad extensions as possible (in the second language) as this greatly increases performance of the account.

Lastly you make use of your language knowledge when managing the AdWords campaign. Negative keywords need adding carefully (the AdWords suggestions are not always very good) and new ad copies created based on the best performing initial ones.

What about language and location?

Many people realise there are a few spelling differences between UK English and American English. In actual fact the languages are quite different – but more important for marketing is the fact that the cultural values are different. American ads do not work well in the UK  - and ads for the UK market do not work well in the US. For the  English language there are similar variations when looking at Australia and New Zealand

A similar issue of language happens with Spanish. Is the audience American or European? It is important to ensure you write ads for the correct target market. The biggest Portuguese market is in Brazil.

French and German are usually more straight forwards. Although ExtraDigital have provided marketing for a business in Switzerland (Swiss French is different to French French) and Austria – which has a different German to Germany.

Arabic is another language with huge regional variations in how it is spoken and written. Although a website might be written in MSA (Modern Standard Arabic) as it will be viewed from many countries, it is possible to create PPC ads targeted at specific countries so the local language can be used to gain a better performance.

Successful multilingual AdWords campaigns should never be created by copying the first language and translating keywords and ad copies.

To get good results you setup language specific campaigns with the best campaign structure, keywords and ad copies for that language (and country).

⇐ Back to Blog | ⇐ Back to PPC