What to consider when Marketing in the United States 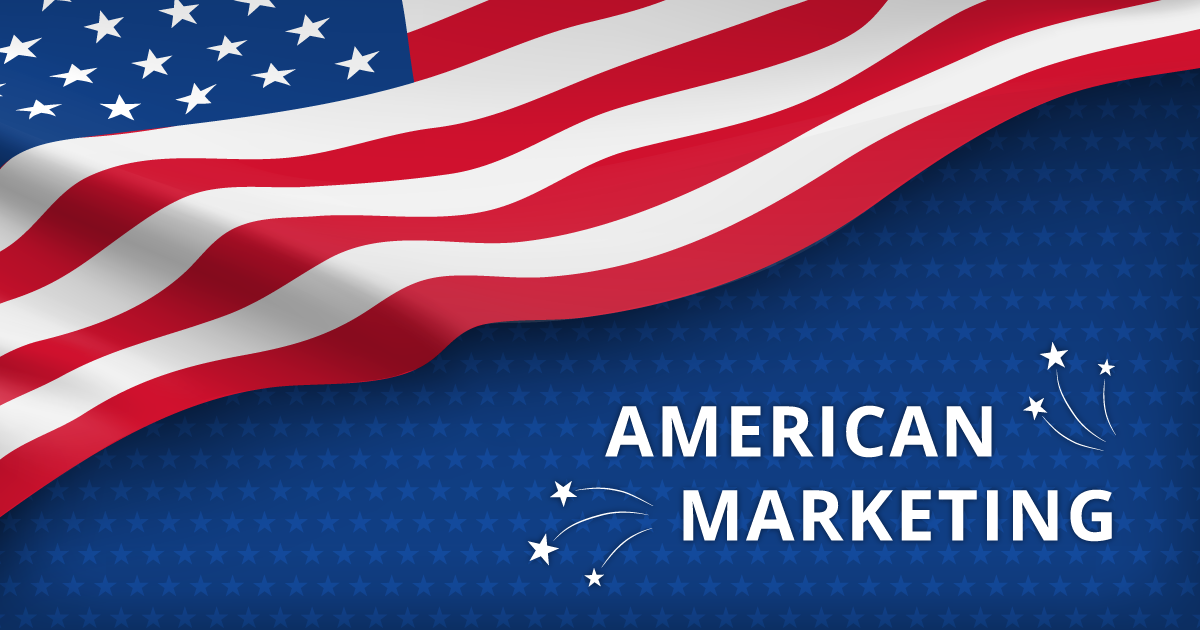 Most of us probably don’t think of American marketing as ‘multilingual’.

Heck, I born and raised in the US, and when I started working on my first British English accounts it didn’t really occur to me that I was doing multilingual work because, for the most part, we speak the same language! In truth, there are key differences in American English and British English that can affect the way Americans interpret British English, and vice versa.

For example, just after one of our clients launched a new website in the US, they employed us to do SEO and social work. I came across the saying ‘All singing, all dancing’ describing their product – which is car products I might add – and I thought to myself ‘What the heck? Why are they describing this product like it’s going to make you want to dance?’ It didn’t make any sense to me, and it was supposed to be resonating with my country! I asked friends, family, and even created a poll on Facebook to see if I was the only one who had never heard this saying. Needless to say, no one knew or had heard of it.

Another example would be that Americans wouldn’t describe food as ‘nice’ or say ‘maths’,  ( we call it ‘math’)… and if you told an American you are having a garden party, we’d imagine you’re partying in your vegetable patch.

These are just a few examples where British and American English can be taken out of context or miscommunicated. In digital marketing, whether that be social or your website, we lose the advantage of face to face conversation – you can’t pick up that a customer is confused unless they contact you about said confusion, which rarely happens. In addition to context and dialogue, we must still consider the different spelling of each language too.

Here are a few tips to remember if you are marketing in American and British English.

If you really want to succeed in the US, you need to do a lot of research. The States is a huge place, full of different cultures and preferences. Marketing to the East Coast vs the West Coast, Midwest, North or South require completely different approaches. Success in marketing and business in general boils down to being able to personalise your message for the consumer – marketing to the whole population of America without the consideration of their differences will be detrimental.

Spanish is the second language in America; in fact, the US currently has the world’s second-largest Spanish-speaking population with an estimated 52.6 million people in the US who can speak it. Second to Mexico with 121 million, and Spain coming in third at 46 million. (New York Post)

There are currently 41 million native Spanish speakers living in the US, and 11.6 million people who are bilingual. This should be considered in your marketing tactics if you want to do well in the US. If you look at US company sites, you’ll notice that most of them have the option to change the page to Spanish. Furthermore – almost any business number you call will ask you to press one for English and 2 for Spanish 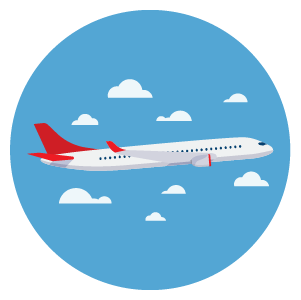 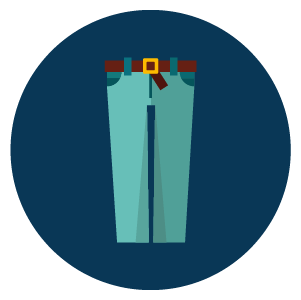 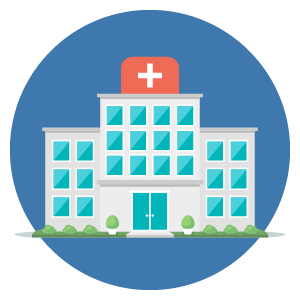 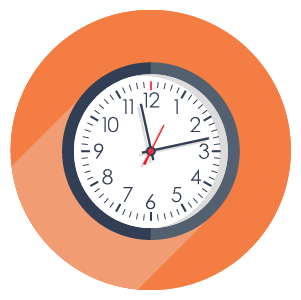 In conclusion, there is a lot more than meets the eye when doing business in America, just like any other country. While these tips will keep you headed in the right direction, the best option is to have an American on your team.

Our American and Spanish Experience

The American market is massive and a huge opportunity for businesses. With an in-house native Texan and a native Spaniard on staff here at ExtraDigital, we have the expertise to produce marketing content that will resonate with every American audience - be that Spanish or English speaking on the West Coast, East Coast, Midwest, or South. Learn more about our American Marketing Services with a phone call with one of our helpful staff members.

⇐ Back to Blog | ⇐ Back to Multilingual