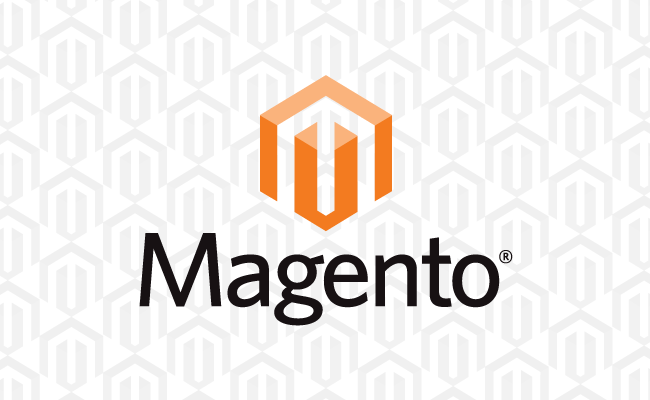 Magento is the number one eCommerce platform for larger businesses due to its scalability and modular open-source code.

The original Magento codebase was started in 2007 and ExtraDigital designed and built their first Magento eCommerce websites for clients in 2008. Magento was carefully planned, based on the experience gained from earlier platforms such as osCommerce, and this is why it has been able to be developed and used for over ten years.

Since the initial versions, the codebase has been extended and large numbers of extensions written for it, but the underlying core architecture has remained unchanged.

A new modernised version of Magento was planned back in 2010 and took five years to develop into a beta version in 2015. Luckily for Magento, a few eager businesses took the risk, (and cost), of developing on this platform. By all accounts, it was not easy. Gradually the major bugs were fixed. It was not until July 2016 with the release of Magento 2.1 that Magento 2 could be seriously considered for most businesses.

Choosing between Magento 1 and Magento 2

In the latter half of 2016, we started recommending Magento2 to clients with standard Magento implementations. By this we mean the website only needed the most common extensions which had already been written. For most B2B or complex B2C businesses, the well documented Magento 1.7 was a better option.

By the middle of 2018, the balance shifted between Magento 1 and Magento 2 for any eCommerce website. Websites with “slightly complex” Magento requirements were better delaying the move to Magento 2 until issues had been ironed out.

From 2019 onwards all new Magento websites have used the Magento 2 codebase. 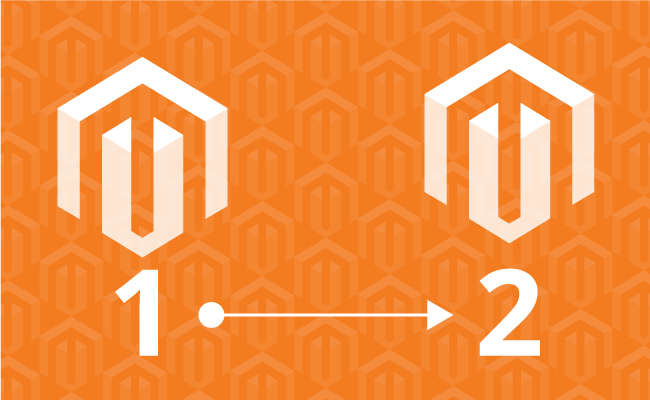 Migrating between Magento 1 and Magento 2

This is not the same as upgrading from one version of Magento 1 to an upgraded one. There are now migration tools and scripts available that help with most of the data migration, (customer, orders and products data).

But the theme cannot be upgraded  - and probably should not. In fact, migrating the same theme (design) will make life difficult and expensive ongoing, so it is better to rewrite the theme. This means this could be done at the same time as a redesign.

So when choosing the best time to migrate up to Magento 2, we recommend the following: 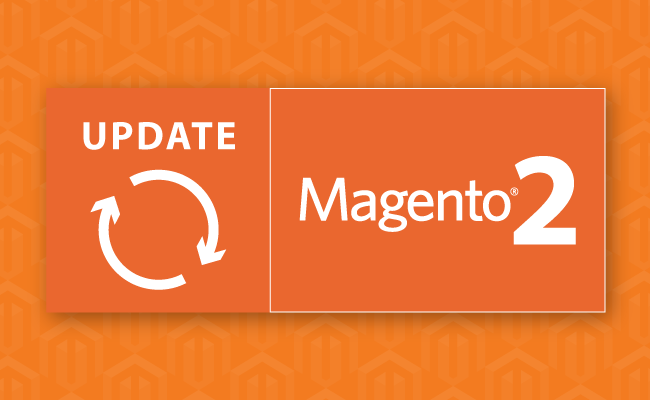 The most significant advantage of Magento 2 is for clients who manage products and promotions directly in the Magento admin as this is much improved.

If you need help migrating to Magento 2 or are looking for a new Magento website, please contact ExtraDigital for a discussion.

The deadline for migrating to Magento 2 is fast approaching. Magento has advertised that they will stop supporting the previous Magento 1 code in June 2020 and at this point, all stores should have migrated to Magento 2. What will happen to those that don’t? Nothing initially, but 3rd party integrations may refuse to carry on providing services if they perceive a  significant security risk from the source code not being updated.

⇐ Back to Blog | ⇐ Back to eCommerce

Magento has announced that it will be retiring Magento 1 in June 2020.

This guide will explain: