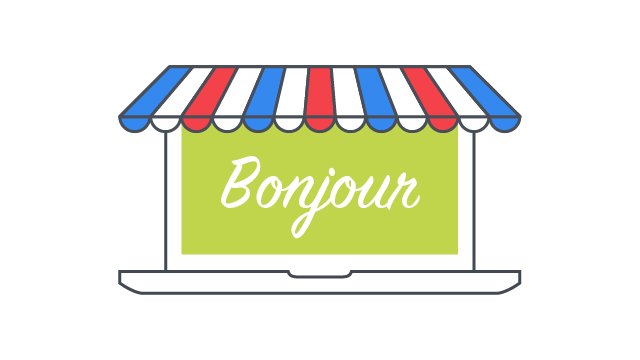 2016 has been a rocking roller-coaster of a year, one of the biggest dips and whirls has been the UK voting to leave the European Union.

Whilst no one could really forecast the outcome of the Brexit vote, one thing for sure is that both the UK and other European countries are feeling the force of it.

But that doesn't have to be a negative force, though, in fact, countries like France have seen a boom in the growth of their eCommerce marketplace. It is reported that one in three of their internet users* made a purchase online over a 6 month period in 2016!

What does this mean for UK eCommerce business?

With a fall in the value of the pound against the Euro following the Brexit vote this summer, France’s online marketplace is now worth up to 14% more – making it a bigger opportunity which should not be missed by UK retailers.

In fact – French Gross Merchandise Volume is forecasted to reach 90 million Euros by 2020!

It is easy to broaden your horizons and launch your business into the French marketplace. So even in these uncertain times you can react fast and take advantage of the growing marketplace in France and the rest of Europe.

Here at ExtraDigital we have designed, developed and marketed eCommerce stores in many different languages including French – we can apply our knowledge and experience of the French eCommerce market to your business to help you succeed.

We also have experience in French SEO, Paid per Click Advertising, and Social Media

To make the most of the current eCommerce opportunity in France then contact the team here at ExtraDigital today on 01227 68 68 98 or tell us about your project below.

With just two months work by ExtraDigital, our client experienced the following results.